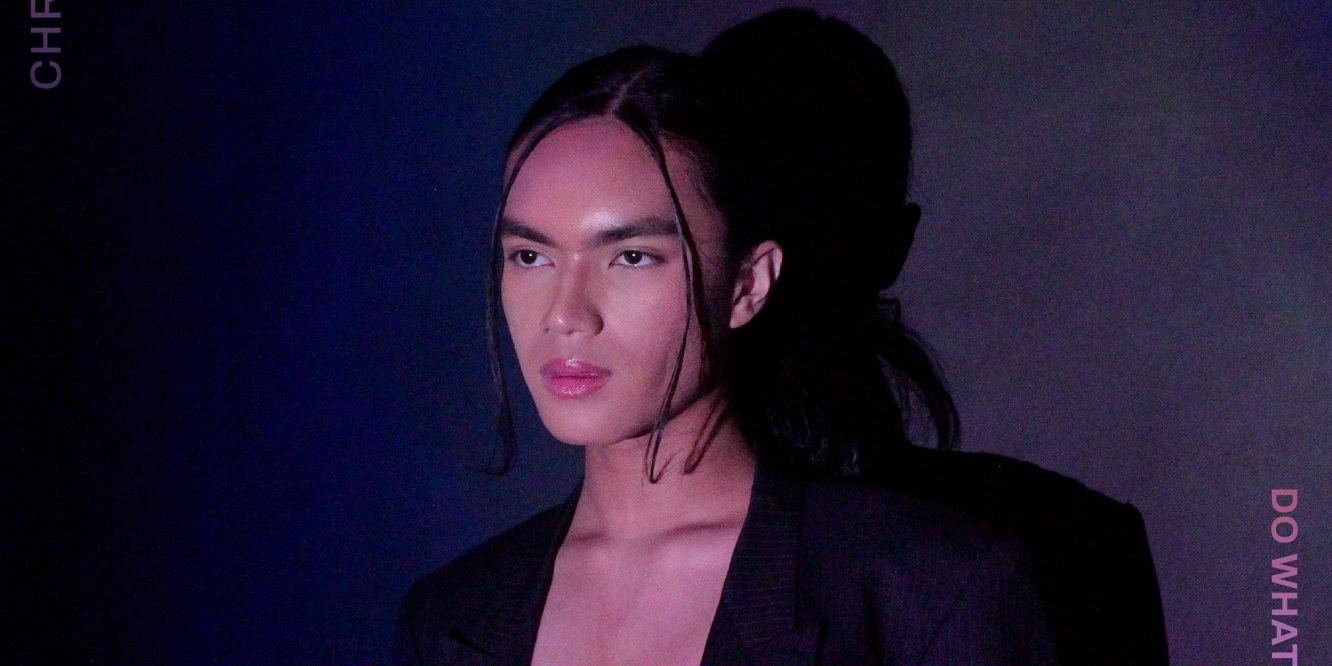 “I think this song is very Gen-Z since the inspiration of Do What You Came For basically came from some of my friends’ experiences. It’s one of my favorite songs that I’ve ever written. ” – Christo Edgar

After debuting in music scene with his debut single, Stuck. Indonesian starlet, Christo Edgar, is back with a brand new song, Do What You Came For. This is the lead single for his upcoming EP and was produced by Nutyas Surya Gumilang (NSG), composed by NSG, Christo Edgar and Jonah Sithole. Christo Edgar admitted when he wrote the lyrics, he tried to make it ambiguous, “I really wanted the listeners to have their own interpretation of this song. So I tried to write the something to play with their minds.”. The song is about a complicated relationship between two clueless people who are dealing with commitment issues but somehow they find themselves catching feelings for each other. This catchy pop dance song is going to be something fresh from Christo Edgar.

Christo Edgar is an Indonesian singer who was born in Bandung, December 22nd 2002. He won the first season of The Voice Kids Indonesia back in 2016. He has also contributed in two major Indonesian music productions: Musikal Laskar Pelangi (2012) and Di Atas Rata Rata (2013). A few years have passed and now Christo Edgar is back to scene; not only with his unique voice but he also brings a lot of improvements. Over the years, Christo Edgar has improved his vocal skills, starting to write his own music, playing with style and finding his own color. With the help from Nutyas Surya Gumilang (NSG Music Recordings) and Graham Perkins (Open Door Artists), Christo Edgar is so ready to make people recognize his talents and to prove that everything is possible as long as we believe in ourselves and willing to do our best. Christo Edgar is one In a million so give him your trust and let his voice win your heart.

Title
Do What You Came For

Do What You Came For

I said “Maybe it’s all non-committal, love”
But baby we know it ain’t puppy love
So who knows we might end up being in love
Told me two three times you’d give me up

But you gave up when I called your bluff
then we make up, went off in a huff

(Pre Hook)
We drew the line, drew it to just to be crossed
Now don’t you try to ruin it just because
You know it’s all non-committal love
but you know that’s what we’re signing up for

“We’re just friends, it’s more than enough”
But we know that we were just actin’ tough
Cause what kinda friends have this kinda love?
So can we end this non-committal love?
Cause I guess it’s real and this ain’t no bluff
But that’s only if we’re both ready for love

View all posts by nsgmusic